Summer is coming to an end and with it comes the end of XBLA Summer of Arcade. So did Microsoft save its best title for last? Let’s find out in this review of Dust: An Elysian Tail.

The story opens with a warrior who has lost his memory. Upon waking up he is found by an ancient sword and its caretaker, Fidget. The sword gives him the name Dust and leads the protagonist on a journey to rediscover his past as well as stop the advancement of an evil army bent on destruction.Along the way you forge friendships with the people you save and these new friends provide side quests for you to complete. The quests have some nice variety and include collecting materials, finding lost loved ones, and stuffing sheep into your backpack. The story has a good mix of drama and heavy moments, as well as some light hearted banter between the lead characters. Overall it had a good balance of the serious and silly.

As for the controls, this game feels very tight and well put together. Within minutes I was performing dazzling combos, parries, and dodges with ease. Using Fidget’s attacks, coupled with my own Dust Storm ability cranked up the hit counter quickly, and I found myself leveling easily with the added experience you get from it. As I invested my skill points though, I soon found myself extremely overpowered, as I focused heavily on Fidget’s abilities. This made the regular enemies trivial, as well as most of the bosses. A better balance could have been incorporated within the Dust Storm mechanic and although it was fun to roll over swarms of enemies with a single attack, the novelty soon died off and I was looking for the game to challenge me again.

The skill point investment system was also a bit of a letdown. The concept behind assigning your own skill points, as I understand it, is to invest in those aspects of combat that you find fun or engaging, leaving the others skill points alone. What Dust does though, is it ensures you never leave yourself too weak in a certain area by forcing you to upgrade all your stats; allow me to explain. The character page allows you to invest a single point (Gems in game) into one of four areas (Health, Strength, Defense, Fidget). However, no single skill can be four points behind your highest skill point. So if you leveled Fidget up to four first, you would then need to go back and put a single point into each of your other abilities before you can level Fidgets skill up to five. This left me always having to put points in health and defense so I could get back my offensive skills, and overall did not make for a very fun game mechanic. There is an option to allow the game to invest skill points automatically in the options menu; this might help with the feelings of being overpowered too early as it spreads your skill points out more evenly.

There is a crafting system in the game as well, but my use of it was extremely limited. Most of the patterns I found to craft were soon available to buy from the vendor anyway, so I just saved my coins to buy them instead of using the materials I found. Even though I had the same basic armor for most of the game, it never really slowed me down that much. So when I got a huge upgrade, it made things that much easier. All in all I played through the entire story in just over 11 hours, on normal. Though I am positive this time could be extended by increasing the difficulty and working to reach 100% exploration in each zone.

There is no real multiplayer experience to be had, but the game does include challenge dungeons. These are a sort of time attack mode that puts your scores up against others on the leaderboards. I tried a few of them but it just wasn’t something that held my interest. I’m sure though there is a lot of replay ability here for those who enjoy such things

So I’ve talked about some of the things I didn’t like about the game but now let’s talk about the things I loved! Dust has some of the greatest visuals you will ever find in a game. From the hand painted backgrounds, to the lighting effects, dynamic weather, spell effects and character animation. Simply put, Dust is breathtaking to behold. The score of the game was beautiful. I dare say that in each situation the music fit perfectly and seamlessly blended into the environment. It is rare that I would consider buying a sound track to a game but this is one of those titles. The voice work fit the characters perfectly. I was amazed at myself how quickly the dialogue drew me in, and how it cemented an emotional bond with the characters. Dust is a game that is handcrafted to where the quality really shines through; it is not to be played as much as it is to be experienced.

The story was wonderful and is one that I’m sure I will remember for years to come. The art, music, and voice acting are amazing, and what short comings the game has are easily outpaced by what it accomplishes. Dust: An Elysian Tail is defiantly worth your time and money. 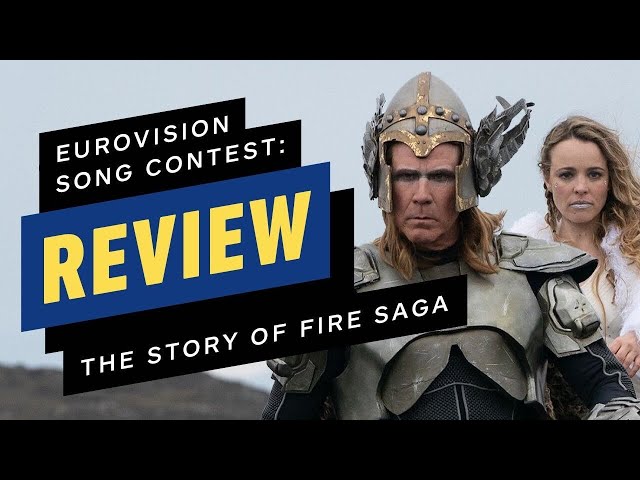 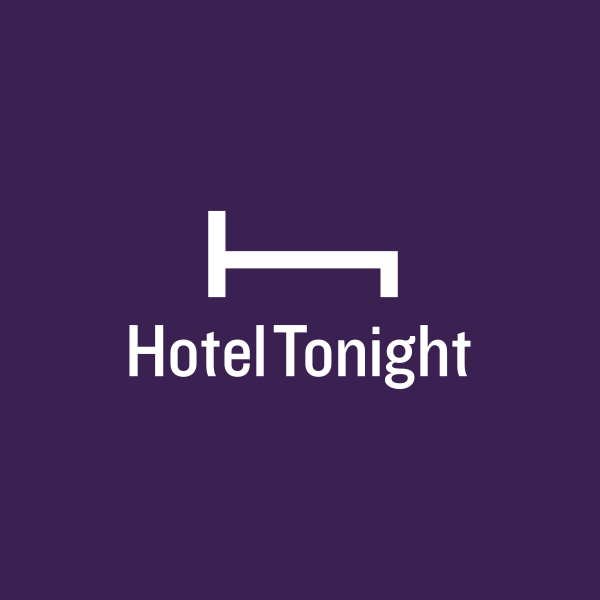