Welcome to week three of Microsoft’s Summer of Arcade with the release of the remake/reimagining of the 1993 classic, Flashback: The Quest for Identity from Delphine Software. The classic has been reimagined, as they claim, by the very same people who brought it out 20 years ago on the 16 bit consoles of the day. Myself, I loved the original in the way it played very much like a version of Prince of Persia set in a futuristic universe. Then again, I was only 12 at the time. As it was also 1993 at the time of its first release, the sheer amount of rotoscoping that went into the making of the game was unheard of, let alone in-game cutscenes that were so detailed on a console game. With an entirely revamped game using the Unreal and PhysX engines, can Ubisoft and VectorCell really give us all a Flashback? Let’s strap on our antigrav belts, jump and find out.

As I stated, this game is a remake/reimagining of the 1993 classic game. The lead designer is the same man who created the first game from 20 years ago. The game takes place in an undetermined time in the future. Mankind has started to travel the solar system and has colonized Titan, one of Mars’s moons and has even managed to terraform the surface into a jungle, which is where the gameplay starts after the opening sequence. The game focuses on the story of a man who at first doesn’t know who he is as his memory has been wiped of recent events and his identity. As the game opens, he finds a device that pops up a hologram of himself telling him of his name and to meet a friend to learn more about the situation. Soon thereafter, the game unfolds into a tale of an alien invasion conspiracy that threatens the very existence of humanity in the known universe. The game does differ in it’s play style from the original which could be described at times to be a futuristic Prince of Persia style platforming action-adventure to more of a Metroidvania hunt for the powerups and collectibles. Since this is a remake/reimagining, the creator took a few liberties to make the story of this game mesh better with the sequel, Fade to Black. As an added bonus, the game includes the 1993 version on the main menu screen to play just to see how different the games are for yourself!

The controls consist of using the left stick to move Conrad around the level, the right stick controls the camera and aims his gun or subweapons. the A button jumps, right bumper readies and throws the subweapons, and right trigger fires the gun or hold to charge it. The X button is context sensitive and is your general “use” button. Using the left trigger activates a short lasting force field. Left bumper gets Conrad rolling and B is a basic punch that does so little damage that it might as well have been a feather duster you hit the enemy with. With that out of the way, the controls are very sloppy in parts as you’ll suddenly find Conrad doing tricks in midair that are downright impossible outside of a videogame. From being able to go from a jump to a roll in the middle of thin air would be one example. My other big issue is with the aim assist. When turned on, the game tends to make you aim for center mass, making it a battle with the game to aim for the enemies’ heads where one can do the most damage. Also, the stealth portions are very hard to pull off as the enemies can manage to spot you from 3 miles off screen, as well as the picky nature of the “stealth takedowns” that one can manage to pull off against certain types of enemies. Towards the end, though, all stealth is wasted as the Morphs are impervious to all stealth attacks.

As stated before, the game uses the Unreal Engine 3 to power the graphics in this revamp of the game and is presented in a 2.5D side-scrolling style. This does allow for stunning visuals at times, but sometimes the game loads the muddiest version of the texture maps that it can find. In addition, the level layouts sometimes put objects directly in the way in the foreground, making it hard to see where Conrad or the enemies are at times. This is especially noticeable in the Death Tower, Prison, and Morphs levels. The game’s “Flashes” are shown in a motion-comic style that is actually done very well. They fit in nicely with the theme of them being occurrences from the past and therefore done in black and white. The enemy character designs, especially the final boss, seem to be phoned in and very uninspired as they are the models that can typically be the ones found with the muddiest of the texture maps.

The sounds in this game are very interesting in that they kept the ambient music to a minimum and only bring it up when the action starts to kick up. Otherwise, the game goes to the Halloween playbook by going mostly with ambient noise instead of music everywhere. This is what the original game did as well, only cranking in dramatic musical cues when in the midst of battle. This is good, because it gives the game a bit of a cinematic quality to it that might get lost if the game were more awash in music all over the place. The sound effects are sometimes bland and ordinary sounding, especially the gun. It’s normal fire sounds like your ordinary handgun does. If that is the future of guns, then it is a very boring future for guns. The weakest, or at least most inconsistent, part of the sound department comes from the voice acting. It runs the gambit from being really good at times, to nominally decent, to downright stilted and everything in between.

With this being VectorCell’s second attempt at a major release, the first being the abysmal AMY, they have certainly learned their lessons from the lumps they took from its reviews. That being said, they could have done a lot better with this and it unfortunately shows. However, if you want to play it for nostalgic reasons, you could get a lot worse for $10. Plus, as stated before, it does come with the Genesis/Mega Drive version of the original, so you practically get 2 games in one! 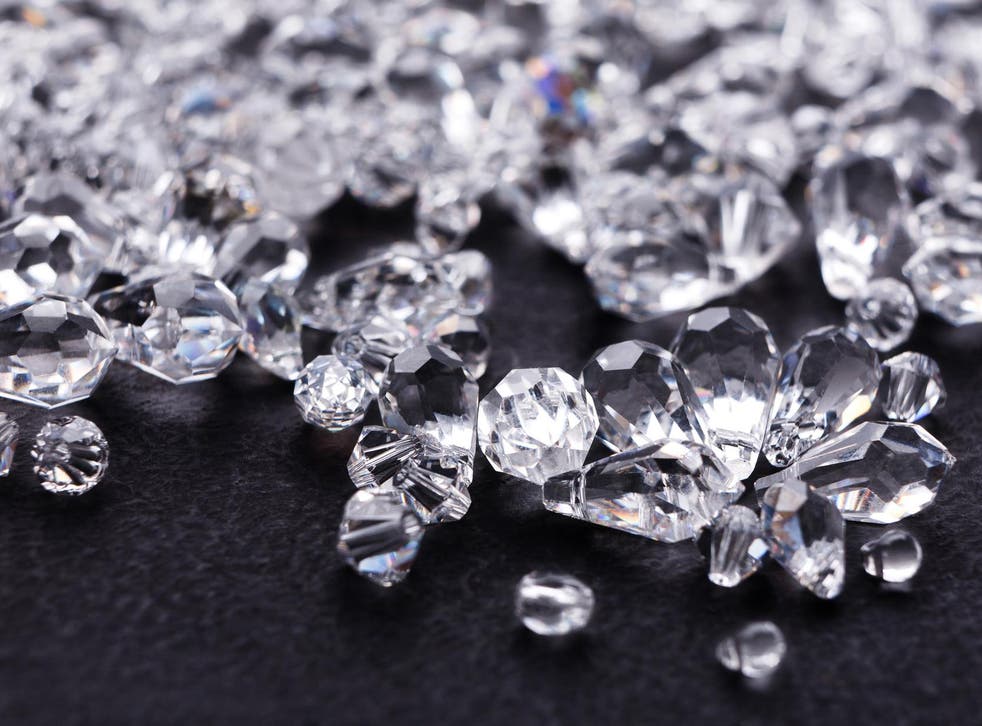