Welcome back, Agent 47. It appears that your assignment in this pre-order special game for Hitman: Absolution is to put your sniper rifle to good use and pop some skulls while being as stealthy and efficient as possible. This game allows you to earn bonus unlockables in the full game, as well as for future replays of this game, once it is released. Let us jump in and see what this quick day on the job has in store for Agent 47.

So, as stated, the game is all about popping skulls (if you have the patience to go only for headshots) from your rooftop position. You must be careful not to hit innocent civilians though, as Agent 47 is a professional and only does what he needs to do, and not wipe all living beings off the face of the earth. The game is quite good at allowing you other opportunities to pop bad guys than just using your sniper rifle to put a bullet directly into them or creative ways to distract guards or even hide the bodies. After all, don’t need another guard finding his dead buddies lying all over the place, that would be bad for business. The opening sequence at least does get you up to speed on who the bad guys are and why they need to be sans craniums.

The game play is pretty simple: point, maybe lead a little if they’re moving, and squeeze the trigger. To accomplish this, the right stick and left trigger become your bestest best friends, as the left trigger button is your scope button and the right stick is your camera/aim movement control. You can change between 3 different zoom levels with the d-pad up and down controls and you can even slow time a bit by slowly squeezing the right trigger part way down to get better control of where you are going to put the shot before you fire it off. If you feel the need to reload, then tap the right bumper. Lost your targets in the crowd or behind that shrubbery? Then hold that button down to go into “Instinct” mode, where all your targets get highlighted and even a few things to distract the guards too. Aside from the Start button for pause and the Back button for info on the goings-on with the mission, that pretty much sums up the control scheme. The controls are very tight and fluid, but the mapping of the zoom to the trigger instead of the bumper can get very tiring during long play throughs due to the fact it has to be pulled all the way in to pull the scope up. Also, you’re not allowed to remap the buttons to give yourself a better feel to the controls at all.

The graphics in this game are certainly where they took the time to make this game shine. From the party guests dancing away, to small bits of brain stuck to the wall behind a guard you just popped, the game shows every minute detail and still hums along. My only main gripes with the graphics stem from a slightly unforgiving, yet sometimes humorous, physics engine (specifically Nvidia’s PhysX engine) coming up with some strange body placements and reactions to being shot and a strangely, slightly inaccurate, yet highly detailed, Chicago skyline in the background (two Sears towers bracket the backdrop).

The music is kind of minimal except to set a mood when needed, but it is very well done as it changes depending on the alertness level of the guards. The main sounds is with your handler’s voice which can get aggravating with her monotonous delivery even in tense situations. Especially since you’ll be doing this mission over and over and over again to get all the unlocks.

So, overall, this game is basically a glorified single-level demo that unlocks a few items for the full game. Its good for a few afternoons if you have nothing better to do than just pop off a few rounds in a glorified firing range with realistic humanoid targets. If you’re planning on getting Hitman: Absolution anyway, this game will get you in top form for the sniper sections and get you a few extra perks beforehand. 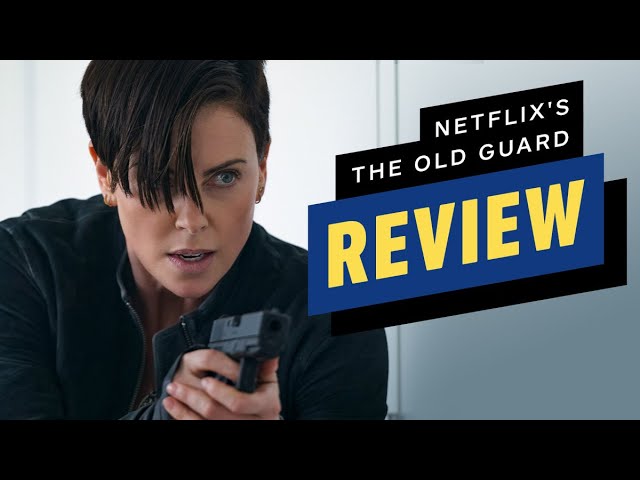