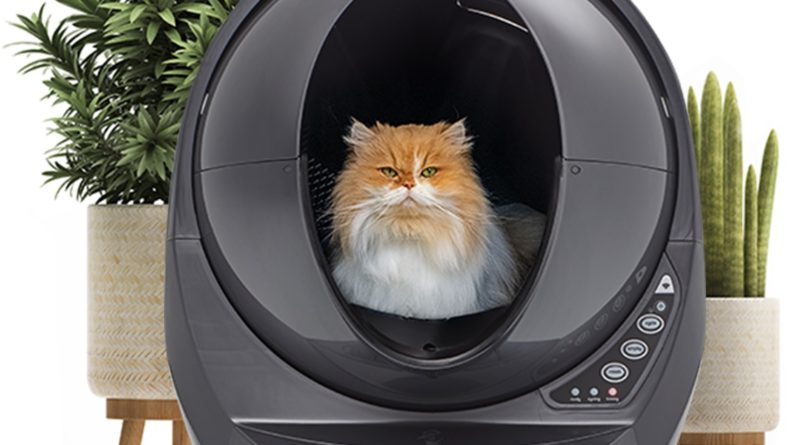 This post may contain affiliate links, which means that I may receive a commission if you make a purchase using these links.

We were taken aback by the size of the box when the Litter-Robot 3 Connect arrived. It was the size of a kitchen table in a box. Because the unit is pre-assembled, the box is somewhat huge. You simply need to lift the 24-pound item from its shipping container, plug it in, and you’re ready to go.

There are a few steps to getting the Wi-Fi equipped model to sync with your phone. We downloaded the Litter-Robot app and followed the on-screen instructions. The entire procedure took around five minutes, and we had no problems along the way.

The most difficult aspect of the “setup” process was persuading Nugget to do his business within the globe. We expected him to be wary of what we were asking him to do because the Litter-Robot doesn’t appear like a typical litter box. The equipment comes with a short guide on how to accustom your cat to its new bathroom, and Nugget used the machine for the first time on the first day we set it up, with the help of a few goodies.

The normal litter box is relatively small—ours was 15 inches by 19 inches with 8-inch walls. The Litter-Robot 3 is, on the other hand, massive. This futuristic-looking device is almost 2.5 feet tall, with a width of just over 2 feet and a depth of just over 2 feet. It goes without saying that if you were intending to hide this litter box in an inconspicuous corner of your house, you’d be disappointed.

We have to agree that the Litter-Robot claims to make litter box management a snap. When we received a push notice that the waste drawer was full, all we had to do was open it, tie up the waste bag, and throw it away. We simply lined the drawer with a fresh bag, pressed the button in the app to reset the waste gauge level, and that was it. The entire procedure takes only a few minutes and does not require any scooping. The brand claims that the drawer should be emptied once a week, but we frequently didn’t receive a signal that the drawer was full for up to 10 days.

The Litter-Robot 3’s odor prevention is one area where it falls short. The garbage drawer has a carbon filter on the inside, but it doesn’t do a great job of neutralizing odors. If we leave waste in the drawer for more than a week, it starts to smell, which was inconvenient because the drawer wasn’t yet full. It is not claimed that the product will eradicate odors. “The degree of odor control provided by the Litter-Robot relies on the amount of odor created—by how many cats use it, what sort of litter you use, and your cats’ diets, among other things,” according to the company.

We ended up putting a box of baking soda in the front of the drawer as a solution for the stink, which helped us extend the time between empties. The carbon filter should be replaced every several months, according to the brand. 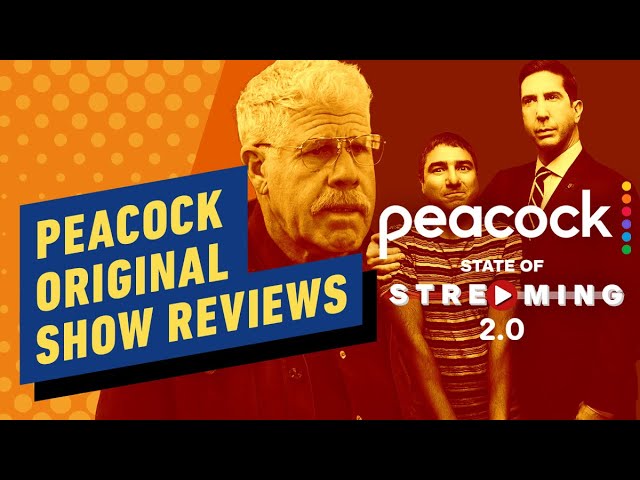 Daylight Review – Turn Off The Dark