Each pack will include two additional 18-hole courses and new playable characters. You’ll receive Toadette with the Mushroom Pack, Nabbit with the Flower Pack, and Rosalina with the Star Pack. Each DLC pack will cost $5.99, in addition a Season Pass will be available on May 2 for $14.99 and will grant you access to all three packs. Season Pass holders will also receive a playable Gold Mario at the time of purchase. Gold Mario will also be made available if you purchase each pack separately however you will not receive the character until the final pack is purchased. Trial versions of each pack will also be made available.

Mario Golf: World Tour will release on May 2 2014 for the Nintendo 3DS. So what do you think? I’m sure if this works well, we’ll see more DLC content for future Nintendo games. 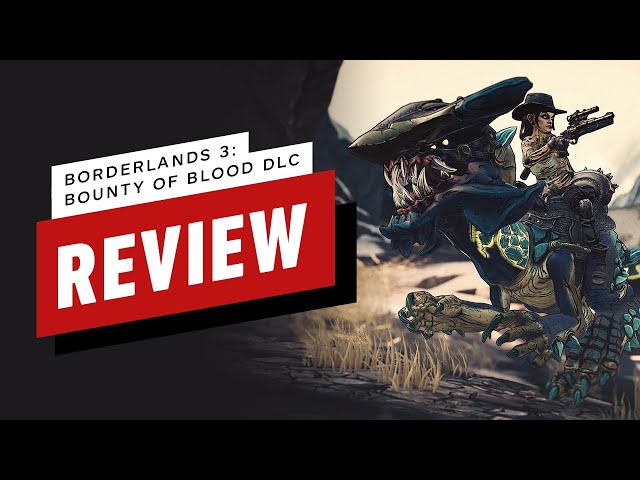 Borderlands 3 Bounty of Blood: A Fistful of Redemption DLC Review 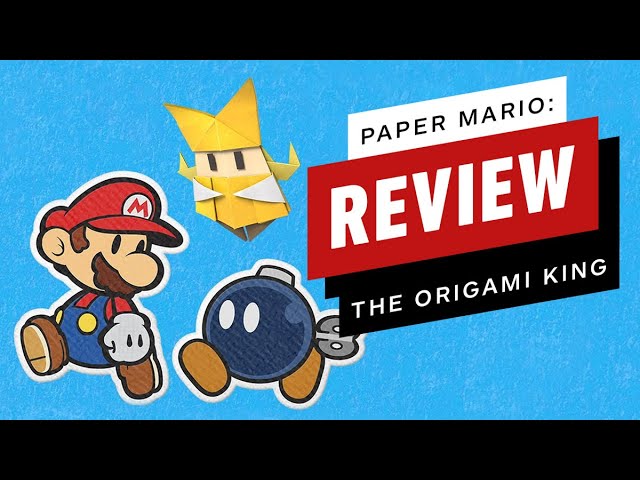