In the amount of time it took me to write this review, I could have replayed and finish Metal Gear Solid V: Ground Zeroes 3 times. Yes it’s short, painfully short and I’m really excited for Metal Gear Solid V: Phantom Pain now, but overall this “game” felt more like an outstanding demo. Yes, although it was a brief experience at what we can expect from Metal Gear Solid V: Phantom Ghosts, it was entertainingly awesome.  With superb lighting effects, an incredible production value, and astonishing gameplay Ground Zeroes could have been the ultimate game to play this month, but ultimately its initial price and running time is the only thing holding it back, sort of.

The plot in Ground Zeroes sets up the overall plot for Phantom Pain, which looks to focus on Snake. As Snake you enter a military base with the prime mission to secure and extract two important key characters. That’s merely it, once you’ve extracted the two you’ll be rewarded to a beautiful cinematic and then the game’s credits.  This mission however is open world, a new feature promised in Phantom Pain. As it’s open world you’re free to do as you wish, taking alternate routes, going full on stealth or guns blazing. The game’s intent is to allow you to make the decisions and ultimately it works very well. It’s up to you on weather you want to complete the mission in ten minutes or two hours. My initial playtime was one hour and I can genuinely say I enjoyed every bit of it. The only downside is, the game’s lack of content is disappointing. The entire mission felt like a demo in which even the ending leaves you with a trailer for Phantom Pain. I was left with the impression of weather Ground Zeroes was just for promotional value or a cruel tease, regardless it left me wanting more, considerably more.

Once you’ve completed the initial mission, the narrative, you’ll unlock an additional five side ops missions, hard mode and weapons. After completion of each side ops mission you’ll also unlock its respective hard mode. This isn’t enough to compensate for the running time however, as the central narrative has always been the heart of any Metal Gear Solid title. Regardless, they’re included and enjoyable to complete. As previously mentioned, you can go in either stealth or trigger-happy. Shooting anything that moves however will have it’s consequences as the game begins to grow harder, while taking the traditional stealth route you’ll find it’s a more pleasant experience.

The gameplay although fantastic, leaves various aspects to be improved.  The free world is wonderful, but the absent mini map to keep track of enemies makes for several agonizing occurrences.  Enemies however can be tagged with your binoculars, which will then leave an indicator on the location of said enemy. Listening to recordings, in this case a tape, can also lead you to locations or characters. You’ll have to carefully listen to the surroundings and try to determine the location of the recording, sounds difficult but luckily the game manages to silently push you in the right direction. PlayStation 4 owners should enjoy a bonus treat in which the game utilizes the controller’s speaker to give you info on new objectives. The DualShock 4’s touchpad is also split into two parts, the left being the pause and resume while the right opens up your map and objective lists.

It’s obvious that the production for Ground Zeroes, and Phantom Pain, is set extremely high. Visuals are terrific, that I literally took some time just to admire the landscape. Keep in mind this game was played on the PlayStation 4. Lighting is absolutely amazing, it feels like its own character, it creates for intense moments and dynamic surroundings. Character models are detailed while so are the surroundings, but occasionally I’d notice a lack of textures, which took away from the visual involvement I had with the game. The score is engaging, the sound effects are magnificent, and the dialogue is terrific. Yes, Kiefer Sutherland does a wonderful job of portraying Snake and I look forward to hearing more from him in the Phantom Pain.

In the end, if you’re a big fan of the Metal Gear Series you should definitely get this. If you’re just looking for something new to play however, you may want to wait for a price drop as Ground Zeroes offers little replay value and its narrative is minuscule to that of a demo. Although the game features over the top visuals, five side ops, and one intense mission, it doesn’t rationalize a praiseworthy purchase but that doesn’t mean you should look away from the title. If you take you’re time to fully explore the surrounding and employ your stealth skills, you’ll find a gratifying prelude that will have you pleading for more. 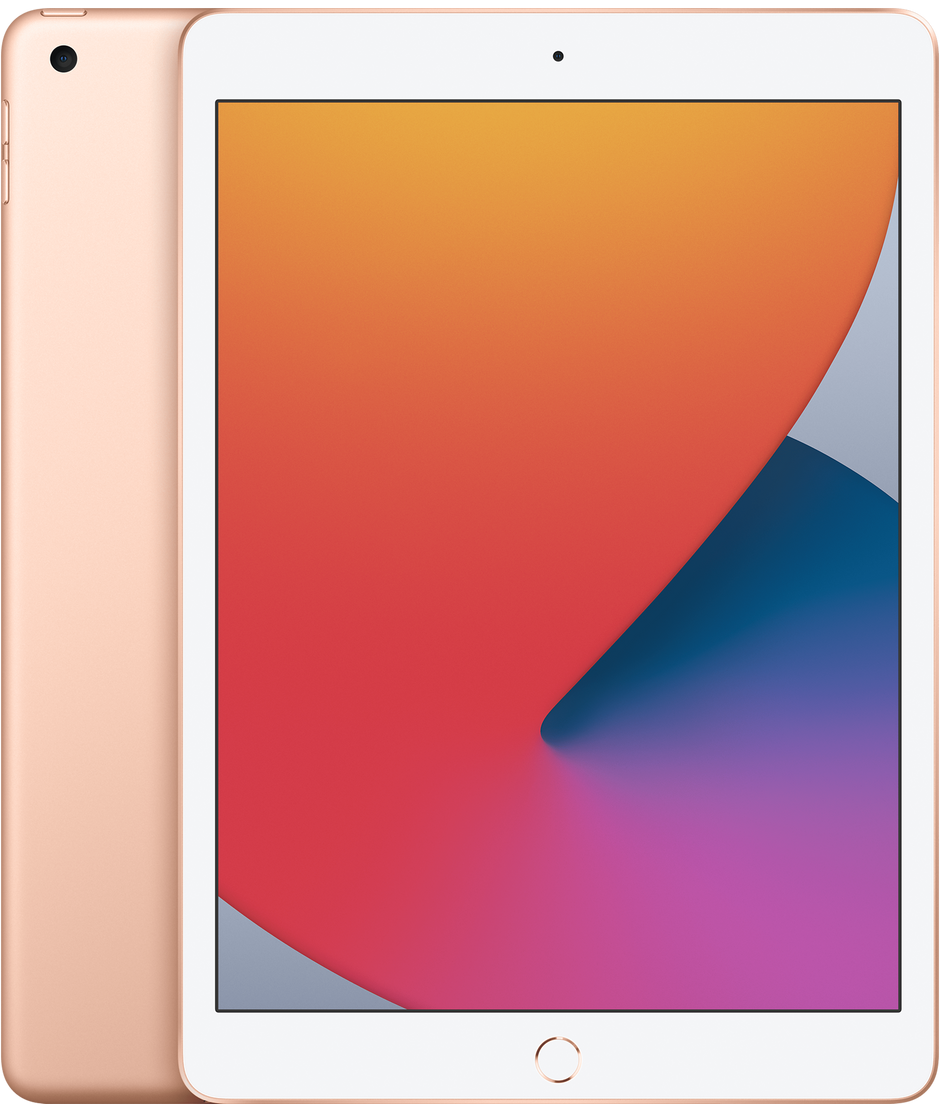 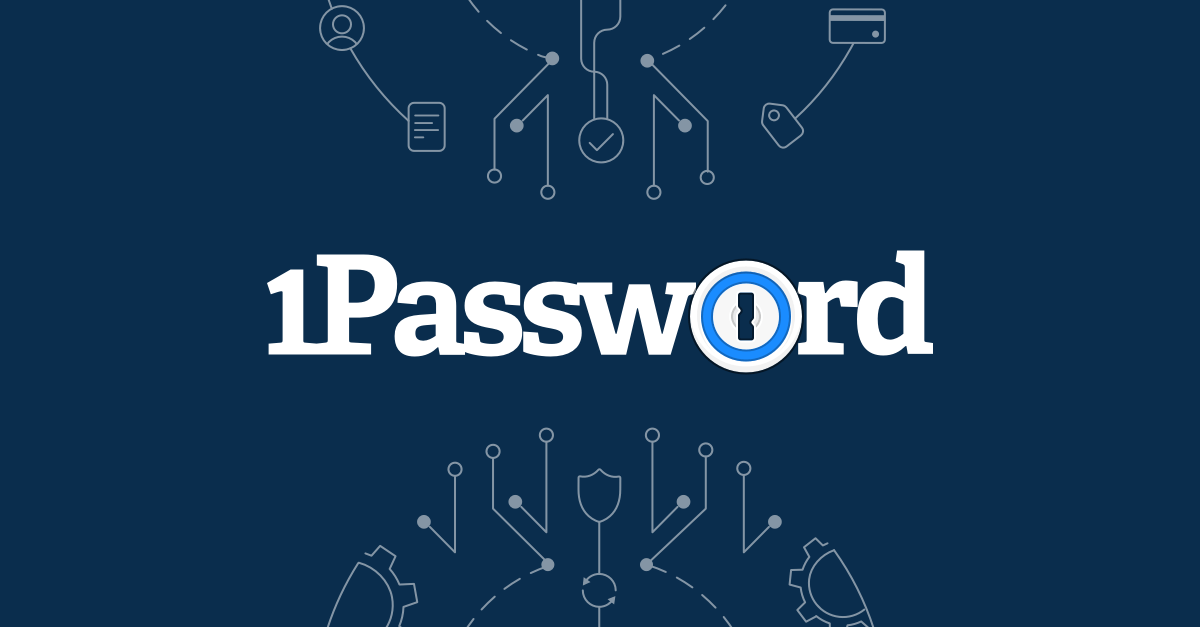 The Wolf Among Us – Episode Four – In Sheep’s Clothing Review