With MadCatz release of the S.T.R.I.K.E. 7 and S.T.R.I.K.E. 5, it was only a matter of time till they released their level-entry based keyboard. The S.T.R.I.K.E. 3 features the same key membrane of its counterparts but is stripped of those heavy features to suit the lower cost. Is that a bad thing? In this case no, because the S.T.R.I.K.E. 3 is a well-rounded keyboard and although it isn’t packed with all the features it’s still an all-around great keyboard for any new gamer looking to play casually or online.

As with most MadCatz products, the S.T.R.I.K.E. 3 is stylish. It doesn’t seem overwhelming or bulky like its counterparts or other higher end keyboards. In fact, the design is simple but unique as to show it’s obviously not a normal keyboard. Featuring a glossy finish, the S.T.R.I.K.E.3 comes in three different colors; red, white, and black variants are available. Featuring a full 8 million RGB color pallet, the S.T.R.I.K.E. 3’s backlighting is impressive by far. In addition a windows lock switch has been added to the design of the keyboard. This switch simply disables the windows button, finally sparing you from the accidental annoying crashing or switching of programs. With the addition of a 12 macro keys, the S.T.R.I.K.E. 3 is truly customizable. 7 macro keys are located above the ESC button and are set for infrequent uses. The other 5 macro keys are located between the QWERTY keyboard and the numeric pad.

Although this is a stripped down version of the packed S.T.R.I.K.E. 7 and S.T.R.I.K.E. 5 it still comes packed with several features; one being the offering of 3 separate modes. The mode button allows for the customization of three separate programmed macro profiles. With 12 macro keys and three different modes, you’re opened up to 36 possible programmable commands. Keep in mind that each mode can be set with different backlighting to distinguish which mode you are on. The key membrane supports up to 7 keys anti-ghosting. What does that mean? The S.T.R.I.K.E. 3 allows you to press up to 7 keys all at the same time, a useful feature when playing driving games, MMOs, or RPGs. In addition, shortcut keys are close by to raise or lower volume, screen brightness, and backlighting brightness as well, along with the video controls of rewind, play, and forward.

Lastly, the S.T.R.I.K.E.3 comes packed with a removable wrist rest which feels pretty durable. It’s not the most comfortable wrist rest nor is it uncomfortable. It’s a simple plastic wrist rest that is placed below the keyboards hooks locking it in place. The keyboard itself feels very durable and is obviously of a high quality plastic. The keys themselves feel soft and sturdy. I don’t feel like I’ll have to worry about them coming off any time soon, if ever.

Well the S.T.R.I.K.E. 3 is stylish, durable, and has several good features but can it perform nearly as good as it looks? Absolutely as it’s extremely responsive. With the P.U.L.S.E key membrane the keyboard can support fast key responses and accurate singles when playing vigorous games that require speed and precision. Shadow Warrior, League of Legends, Black Ops 2, Battlefield 4 beta, The Old Republic; these are the several of the games I played to test out this keyboard. This keyboard has responded to my quick reflexes in an instant moment.

While the S.T.R.I.K.E. 3 is nothing but amazing it does have a few faults. First most it’s a bit big. Not overwhelming big but just be prepared to make a bit more room on your desk. Secondly and lastly, since it’s not a high end gaming keyboard much of what makes this keyboard great like the backlighting and 36 customizable programmable commands are heavily based on the software, which isn’t provided and must be downloaded on MadCatz website.

For a measly retail price of $99.99, the S.T.R.I.K.E. 3 keyboard is a great option for anyone who loves to game on PC. Although the most hardcore gamers may find it lacking it’s still a worthy addition for newcomers or avid gamers looking to casually play their games.

Summary: If you’re looking for an entry level based keyboard, this is the right one. For a good price you’ll get a reliable and stylish keyboard for your gaming needs.

Joseph Caballero I’ve been a gamer all my life and nerd4sure is my offspring =) Yea ok that’s weird…anyways post as you’d like. The site is now open to anyone who registers, which is free!

The Evil Within Will Scare You in August → 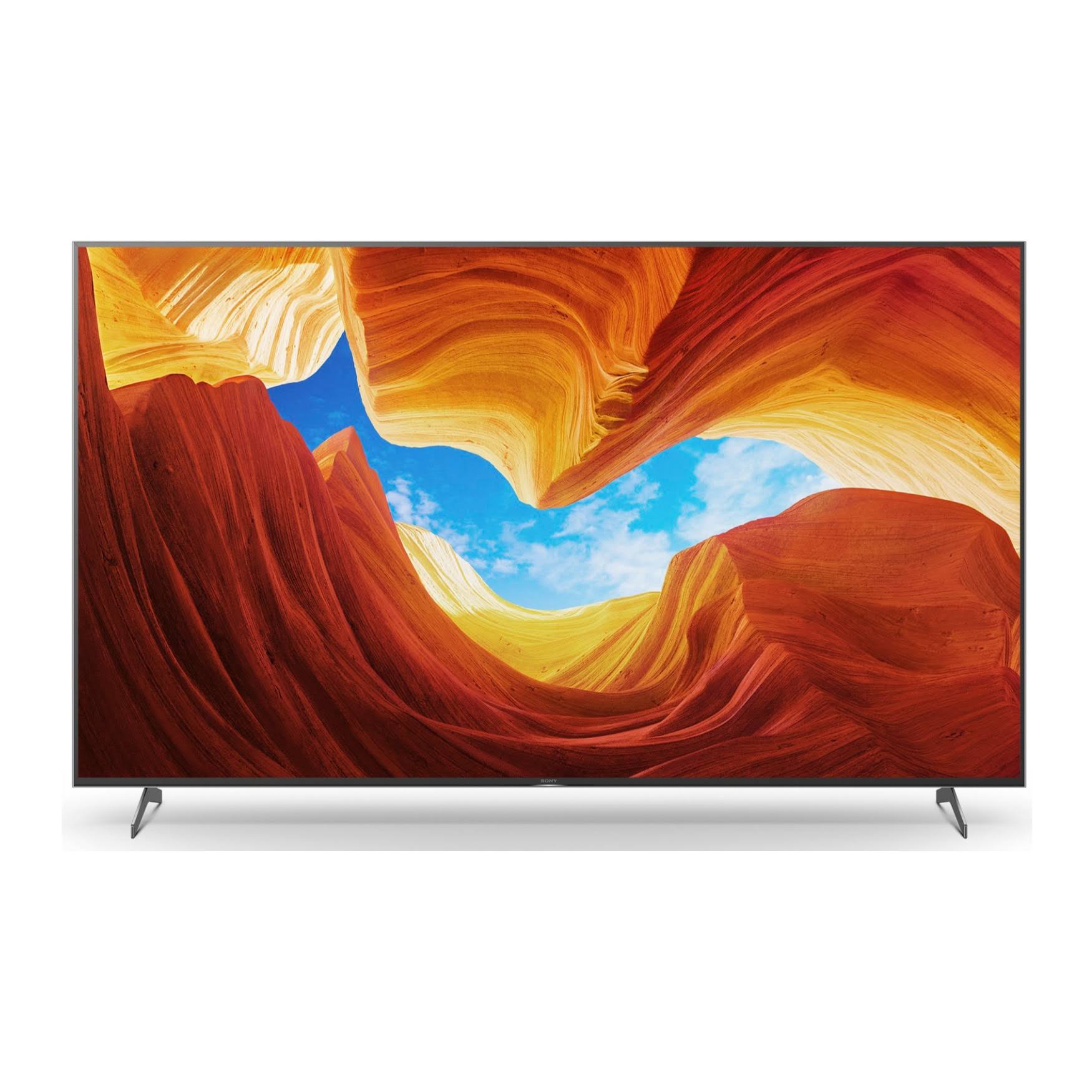