Shovel Knight, Yacht Club Games’ first title for the 3DS, WiiU and PC, exploded onto the gaming scene recently with help from the Kickstarter community. Shovel Knight raised over $300,000 and jumped onto the radars of countless gamers on the 8-bit indie hype train. What gamers riding this train should know is that the difference between Shovel Knight and so many other 8/16 bit releases lately, is that Shovel Knight deserves all the attention it has received. Not only is it a great love letter to games of the past, but it’s an amazing game by today’s standards and its own merit.

Shovel Knight’s story is one that mirrors games of the past. Shovel Knight and his friend/girlfriend Shield Knight protected the realm from baddies, until the evil Enchantress appeared. The Enchantress erected a giant tower, trapping Shield Knight inside and bringing all the knights of the realm to her side…of evil. Now that the doors to the tower have opened, Shovel Knight sets out on a quest to save Shield Knight and the realm. It all sounds fairly cliché, and it is, but Yacht Club Games did a whole lot to keep you invested in the small amount of story that there is. The simple act of including dream segments, where you have to fight small hordes in order to catch and save Shield Knight, reminds you what you’re fighting for. Character’s dialogue is always spot on and often laugh out loud funny. The game even has its own strange characters, all hail the Troupple king, that really make the world feel like a living breathing place all its own. A world where a knight, with a shovel, can accomplish amazing feats.

As you’ve probably gathered, at its core Shovel Knight is a 2D platformer. You move through themed levels, reach a boss, and defeat him with the utmost prejudice, pretty normal fair for the genre. What Shovel Knight does so well, is taking the best parts of beloved games and incorporating them into one super game. Playing Shovel Knight, reminded me instantly of Mega Man. You traverse the themed levels climbing ladders, jumping, and attacking monsters, until you reach a final boss. Like most Mega Man games, these basics feel right and you’re never held back by the controls. The bosses hold a whole lot more character than most Mega Man bosses (I’m excited to play as Polar Knight in the future) and all act differently, but still follow patterns that you come to know by end game. Along the way there are checkpoints, reminiscent of Dark Souls’ fire pits, where you are brought to after dying. When you die you also leave behind money, that you can choose to attempt to recollect (and possibly die again.) I personally lost many gold pieces trying to chase those that I had already lost. Shovel Knight also shamelessly uses Ducktales’ Pogo mechanic (using the trusty shovel) to great effect in both battles and platforming. Most battles include equal part pogo attacks, basic hits, and magic abilities. Magic in Shovel Knight is right out of the Zelda series, you buy or find objects that allow you to do distance attacks or an assortment of other things. These items use up your magic, so you have to use them wisely. The best part about Shovel Knight is that its difficulty always felt spot on. I never had those extremely frustrating moments that would come in a Mega Man game. It might have been nice to have a few optional “crazy hard” levels for the masochistic at heart (such as Raymond Legends dark levels), but I’m sure that’s an idea for the inevitable sequel and would have probably driven me crazy.

Outside of battle, Shovel Knight sports a world map that borrows elements directly from Mario 3. You get the choice of which bosses/levels you want to take on, villages to visit, extra levels, and optional events that move around the map (including 4 optional traveling bosses.) Villages are also on a 2D plain and often include many items/ upgrades to buy. Some of these upgrades simply change the way you play the game, while others are almost necessary such as Health and Magic upgrades. The world map does a fantastic job, overall, of making Shovel Knight feel like a much larger game than it is.

Once the game has ended, you can even start up new game + and get on finding all those collectables you missed the first time around at a higher difficulty with all your equipment and upgrades. It’s going to be a challenge, but I found myself drawn back into playing the game again. After browsing through some of the upcoming extras that Kickstarter backers helped bring; I’m extremely excited to play the game as ALL of the bosses with their own abilities, as well as a bunch of other extras including 4 player battle arenas. These parts of the game aren’t out yet on release, but should be rolling out overtime giving some longevity to a fairly short game (about 6 hours.)

I have to assume that Shovel Knight’s graphics surpass anything a NES could ever pull off. The lighting and color both pop off the screen and give stunning pixel art that may be better than any in the 8 bit resurgence. The soundtrack, by Jake Kaufman with contributions from Manami Matsumae (of Mega Man fame), is exceptional. The chip tune music has hints of the old school, mixed with a flavor all its own that fits with every level and set piece it’s attached too. Honestly, go download the soundtrack, pay what you like, and see for yourself!

Shovel Knight may contain pieces reminiscent to other games, but the whole package is all its own. It’s hard to describe the feeling of pulling off a perfect pogo attack followed by a magic attack into another perfect pogo attack, but it’s great. It’s hard to express the enjoyment I got from digging up treasure and looting through chests, but it was awesome. Shovel Knight is a game that really needs to be played to be fully understood. Someone needs to feel how smooth the controls are and how all the elements work together to create a game so fun, that my only real complaint is that I wish there was more of it! Shovel Knight is one of those games that defines a genre, forcing every 2D platformer henceforth to be compared to it.

The Wolf Among Us – Episode Three – A Crooked Mile Review 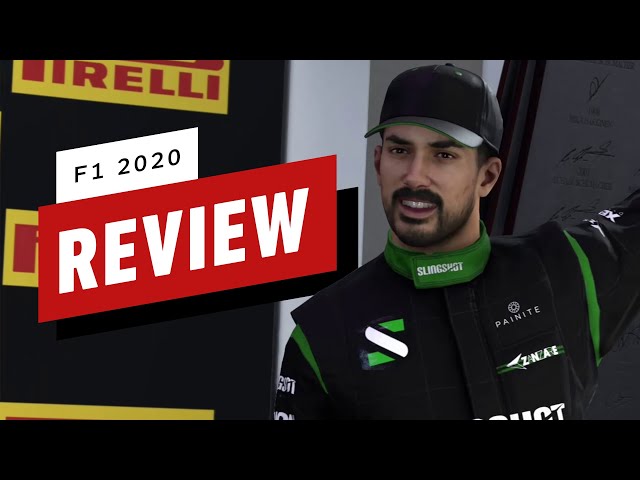 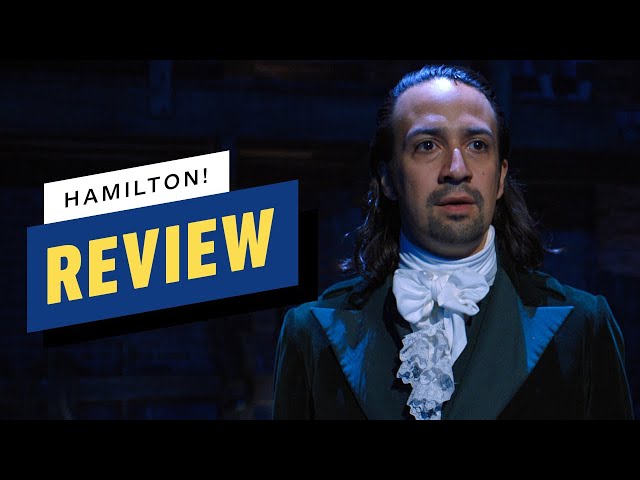