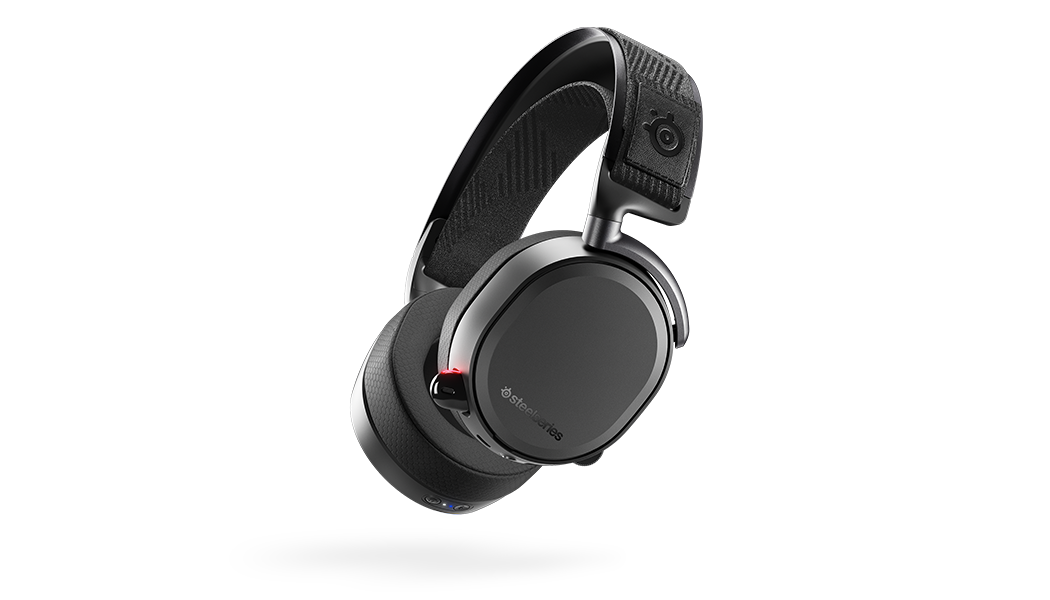 The SteelSeries Siberia 840 has been one of the best gaming headset for a while now. And, while SteelSeries has since introduced new wireless gaming headsets, like the Arctis 7, something didn’t feel right – it never felt like the audio performance was at the same level, and the lack of the convenient transmitter base stung.

Fortunately, SteelSeries has come out with a true successor to the Siberia 840 with the SteelSeries Arctis Pro wireless. This phenomenal gaming headset doesn’t just offer a more sleek aesthetic, but it also happens to be the best sounding gaming headset we’ve used to date.

SteelSeries fully updated the look of its flagship wireless gaming headset to keep in line with the rest of the Arctis line. As such, the peripheral features the same oblong-shaped ear cups fitted with breathable air weave cushions, which makes wearing this headset for hours on end incredibly comfortable and sweat-free.

The ski goggle-inspired headband, meanwhile, remains to be our favorite innovation SteelSeries has come up with. The wide, elastic headband applies just enough pressure to keep the headset firmly affixed to your noggin without any of the usual fatigue we would experience with a traditional headset cushion.

Aside from the updated styling, SteelSeries has improved on several of the onboard controls and features on the headset itself. Whereas we used to have to feel around for the power button to mute the microphone on the Sibera 840, the Arctis Pro Wireless has a prominent mute switch you can miss.

What’s more, the right-side battery cover is now magnetic, allowing us to easily swap out power cells with a single hand while keeping the other on the keyboard or controller.

Not much has changed about the USB Wireless Transmitter compared to the one that came with the Sibera 840 aside from a slightly more prominent dial. On top of featuring a clear OLED screen and easy to navigate UI, this transmitter box acts as a charger for your spare headset battery.

Between the 10 hours of play time you’ll get from each battery, and the fact that they take less than an hour to fully recharge, you can basically keep playing with the gaming headset forever. That’s something you won’t ever be able to do with other peripherals with built-in batteries.

In terms of setups, we were able to connect the Arctis Pro Wireless to a PS4 Pro and PC at the same time through optical audio and USB connections, respectively. However, if you want wireless voice chat on your PS4, you’ll need to connect the system via its optical and USB port, sacrificing your PC setup.

Connectivity with the Xbox One remains a no-go for SteelSeries, as with every company not onboard with Microsoft’s proprietary wireless standard. So, if you’re looking for a wireless gaming headset for that console, the Astro A50 is your best bet.

Between the nuanced audio and fully thought-out features of the Arctis Pro Wireless, this is SteelSeries’ best wireless gaming headset yet. Compared to other peripherals, it easily surpasses them, with some of the most powerful drivers and delightedly symphonic sound spaces we’ve wrapped around our ears.

Even SteelSeries Arctis Pro seems like a better value at $249 (about £180, AU$320). Though its wired, the regular Arctis Pro features a digital-to-analog converter for better sound you won’t get on this wireless headset.

However, if you simply can’t do without a wireless headset and don’t want to sacrifice much in the way of sound quality, the SteelSeries Arctis Pro Wireless is a perfect fit. 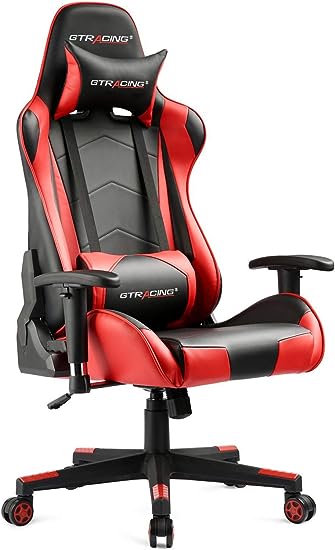