Welcome back, Adventure Fans! With the shocking conclusion to “Smoke and Mirrors”, Bigby’s hot on the trail of his most likely suspect. However, is everything exactly as it appears to be? Time to roll up our sleeves and find out.

The game picks up right where we left off at the end of episode two, with Bigby reeling at finding evidence of someone using magic to replicate the look of Snow White in order to have sex with their fantasy version of her. As the investigation progresses, Bigby gets dragged deeper and deeper into the darkest parts of Fabletown’s underbelly while also getting dragged deeper into his own darkness. In the end, it will be up to you to decide whether Bigby gives into the wolf or not. Along the way, new Fables are introduced and more secrets revealed about the ones we’ve already met, and it becomes rapidly clear that not all is as it may seem.

With the controls, sticking with what is already going well for the game as the setup does not change. The game does not make heavy use of QTE until the end battle, and this plays out very smoothly. I have noticed that these days, Telltale is definitely building these games with controller setups as the primary means of control. I find it very natural to use my controller when playing these games instead of a mouse and keyboard.

Since this game is a continuing part of an overarching story, the graphics haven’t changed all that much. Not to say that’s a bad thing, however, Bigby’s eventual transformation looks great as it occurs a bit at a time until he is a full-on werewolf creature. Even then, his humanity still manages to show through his wolf face. The graphics stick to the graphic novel style that harkens back to game’s comic book origins but even get to inject a bit of Telltale’s habit of hiding little references and in-jokes from time to time. During events with lots of neon lighting, even the lighting effects look terrific.

Telltale’s sound team keeps up their win streak with outstanding performances from all the actors involved. From the few times that Beast and Beauty are on screen to the huge amount of dialog from Snow and Bigby, they all bring out every ounce of emotion that they can evoke from every line they speak. The music and sound effects also evoke the right tones and notes to make everything just come together perfectly. 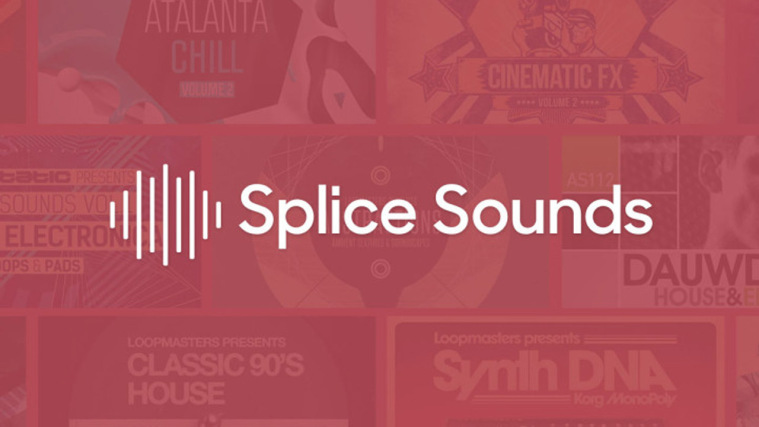