The PlayStation Vita has launched and with it, the launch title games. As many would know most end up as gimmicks or lackluster, but when Sony threw in their biggest franchise as a launch title, many were overly enjoyed. Uncharted Golden Abyss is definitely one of the best games on the Vita, and with that said it’s also a well worth game in the franchise. Taking cues from previous games, Golden Abyss not only builds itself as its very own game but represents the many features the Vita possesses.

Uncharted Golden Abyss story is nothing but okay. Sure at times the overall plot can be a bit of a bore, but many fans will appreciate the originality that all Uncharted games possess. Drake is out again on a quest to uncover the secret behind a Spanish expedition massacre. Unfortunately, Nathan is caught in the middle of a rivalry between his old friend, Dante. With the help of Chase and Sully, Nathan must make his way through temples, jungles, and more. Through it all, Golden Abyss isn’t the best story in the Uncharted series, but it sure is still interesting. The only problem is that at sometimes it felt boring, I would have liked to see the developers explore more with Sully and Nathans past. Regardless, Chase is an average character and her development in the game is close to Nathan’s love, Elena.  Overall, I’m happy with the way Golden Abyss represented itself, and appreciate the simplicity that came from the plot.

Although Golden Abyss is more of a game than the previous installments, you can’t help but feel that the controls seem gimmicky. The use of the rear touch controls are neglected to the measly use of the camera controls, that Nathan is so unfortunate to use throughout his voyage. However, controls are very similar to the controls on the PS3. The difference is that without the trigger buttons, you use the touch screen for other maneuvers like throwing grenades.  The double analog sticks without a doubt change the overall feeling and give Golden Abyss the PlayStation 3 feeling. It works perfectly, and I was more pleased with how similar it was to its console counterpart.

With Uncharted you can expect a good looking game, and as a launch title you will also know that this is just the beginning to the power the Vita holds. Golden Abyss is pretty; visuals are definitely a highlight and look very similar to Uncharted Drakes Fortune, Nathan’s first outing on the PS3. Details, textures, and distant artwork are very well done. You can really grab the perception that things are far or near. Also rocks, weapons and character models are very well texturized. Golden Abyss is bold on its music. Taking highlights from the PS3 version, Golden Abyss does maintain the cinematic emotion of music that you’d hear previously. Sound effects also stand out, aside from the weird 50-cal zipping sound, weapons are loud and booming. It’s also nice to hear shooting from a distance allowing you to know where the enemy is at; this special touch can easily make a game a bit better.

Golden Abyss is good, and as this is Nathan’s first outing on a handheld device (along as being a launch title), I didn’t expect much. The gimmick touch screen controls are there along with the gyroscope features. Overall, Golden Abyss is very much similar to Nathan Drakes first adventure on the PS3, Drakes Fortune. The cinematic experience has dwindled, a lot; the biggest climatic experience was probably the collapsing of a cave. Aside from that, Golden Abyss is still good. It retains much of the charm that makes Uncharted games fun. Although replay value isn’t much, it’s still safe to pick up Golden Abyss. You’ll have hours of action and entertainment. Nathan Drake is back, and although this isn’t his biggest adventure, it’s definitely still enjoyable. 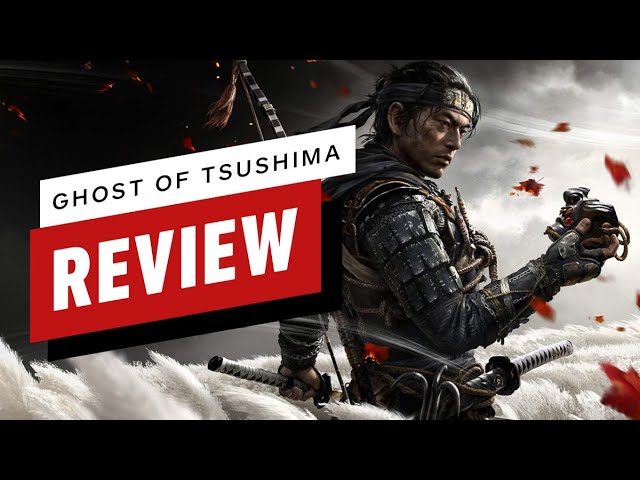 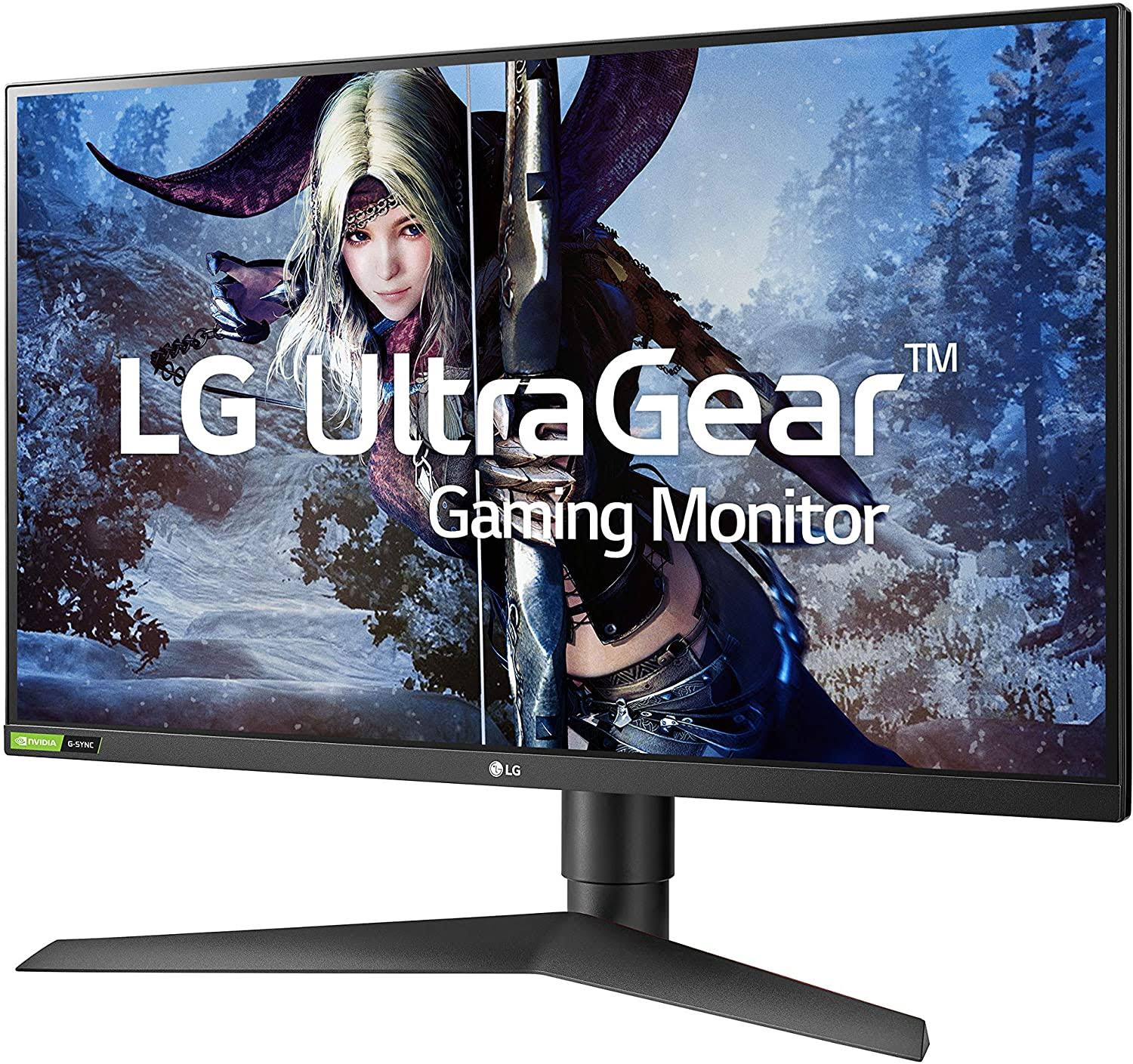