It’s been a while, but the much controversial requirement of Xbox Live Gold in order to play apps like Hulu and Netflix is about to come to an end. Sometime in June, Microsoft has announced that the requirement will be dropped. That means over 170 apps will be playable/usable without the need for the monthly Xbox Live Gold service.

Trials Fusion For Xbox One and PlayStation 4 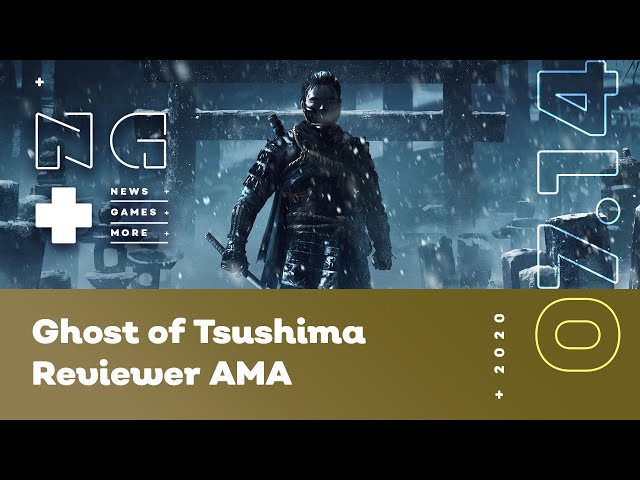