I’m sure most gamers have dealt with the dreaded “Gamers Claw”, the sensation of cramps and strained joints in your hands after an excessive amount of gaming. The only remedy, play less, but who really wants to do that? Luckily there is a product that will allow you to play hours on end without the need to take breaks because of aching hands. In fact, this very same product even fixes the many problems that gamers come across, like sweaty palms and discomfort when playing. Over the course of almost three weeks and literally hours of gaming, I took XtendPlay down through various tests. To my surprise, the results were far beyond what I had expected from the product. This review will challenge the surmise that XtendPlay can “improve reaction time”, “increase accuracy“, “increase precision”, and “enhance stability and control”. What you will find is that XtendPlay delivers what it promises, and you will find yourself playing better than before.

My first initial reaction from unboxing both the PlayStation 3 and Xbox 360 versions of XtendPlay was that they were big and bulky. However, the product was very light weight and felt well to hold in my hands. The PlayStation 3 version came in a dark blue color, which represents PlayStation of course and the Xbox 360 version was green. The 360 version’s color however felt more settle and distracting as opposed to the PlayStation’s. I think that may just be a visual problem with me. I do however think that more colors should be available, or customization would also be a good option. Putting on XtendPlay was easy; since it was new, it was however a bit tight and therefor my controller needed some leverage to push it in the slot. Regardless, first impressions were very good. However the bulkiness and size was quite intimidating. For a moment I thought how is this going to do anything? It’s just simply a glove on my controller, but well obviously I was wrong.

The many premises of XtendPlay are increased accuracy, precision, stability, and control. Does XtendPlay live up to this long list of accusations? Let’s start off by saying, these are no accusations, and the XtendPlay does and will help improve aspects in your gaming experience. To get XtendPlay to work, you simply put it on your controller and find you’re “Sweet Spot” otherwise known as comfortable position. Once I found my “sweet spot”, during online gameplay, I noticed a tremendous increase in control. The textured surface of the XtendPlay allowed the controller to stay in one spot at all times, making aiming a whole lot easier. With control came precision and stability, now that I had a good and strong control on my controller, I was aiming a tad better. Now don’t misjudge me, the XtendPlay did increase precision but it did not make me a “pro” gamer. I was still dyeing quit often, but I did notice that when aiming I did have more control over it and my precision was much sharper.

XtendPlay is without a doubt simple; designed for performance and comfort, XtendPlay is a must use. The material is of a high quality and insanely durable foam, which over my two weeks of testing has taken some good beating and it still, looks fairly new. XtendPlay is both great in design and easy to use. Because of design however, it may take some time to get used to it at first. This usually wears off after some play time, where you’ll unknowingly start getting the hang of it. XtendPlay is truly designed for comfort. After hours of playtime I never found myself annoyed or in pain because of it. In fact, because of XtendPlay I found myself playing for longer sessions without the need for a rest. This obviously explains the name “Xtend-Play”. Also noticeable is that XtendPlay is covered with lifted bumps that allow for great control and grip, and because of the material you will never find yourself with sweaty palms. That’s right, during my weeks of playing my hands were always dry and stayed onto the controller at all times. There was never the need to quickly wipe my palm on my jeans or shirt. Another neat feature is that XtendPlay was also carved to support connected microphones. My only concern is that once the controller and the microphone are in it becomes difficult to take out the microphone. It would have been nice to see a slot so that you can easily take off your microphone without taking out the entire controller. But then there is a good outcome, with the wired microphone placed on the back of the controller with the XtendPlay on, it got rid of the annoying cord so it doesn’t get in your way. This and the many contributions are benefits that XtendPlay offers.

The XtendPlay will not change your gaming overnight. You will not go from 10kills:20deaths to 50kills:10deaths, this entities skill which if you don’t have you won’t get it over a product. But, with XtendPlay you will without a doubt receive a great amount of guidance that will and should improve your gaming experience. Difference in gaming will become noticeable and if you’re comfortable and accustomed to the XtendPlay then there is a promise of better gaming. So, what are you waiting for? I HIGHLY recommend purchasing an XtendPlay. It’s both comfortable to play with and it will help you game better. Surprisingly, this foam of a device is far superior than it looks and for only $14.99 it’s definitely a worthy purchase, in fact you may even find it on sale for cheaper. Definitely take advantage of that. With that all in mind, XtendPlay is a definite product to own.

Two review units were provided for reviewing purposes by Xwerx.

a Nerd4Sure Giveaway: Amnesia – A Machine for Pigs 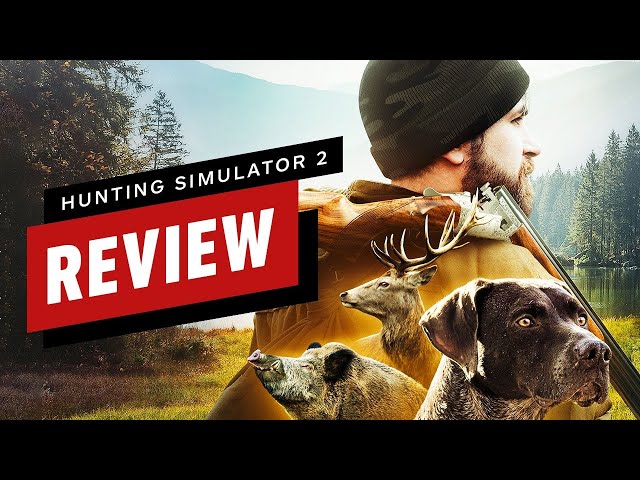